We are a 501(c)3 nonprofit organization supporting San Antonio & surrounding area foster youth as they age out of the foster care system. These youth are often alone with no adult to guide them through this critical time of transition. Aging out of the foster care system puts youth at an incredible disadvantage with huge obstacles to their success. THRU Project works side by side with foster youth to remove those obstacles which allow foster youth to be independent and realize their true potential. Our mission is:

To help foster youth overcome the challenges of growing up in the foster care system by providing guidance, support and advocacy in order to prepare them for life after foster care.

We recruit and train adult volunteers to serve as Mentors and then match adults with youth for one-on-one mentorship. We offer the life skills training that many have never received; we help them get a job, apply for college, set up their first apartment and navigate their finances. 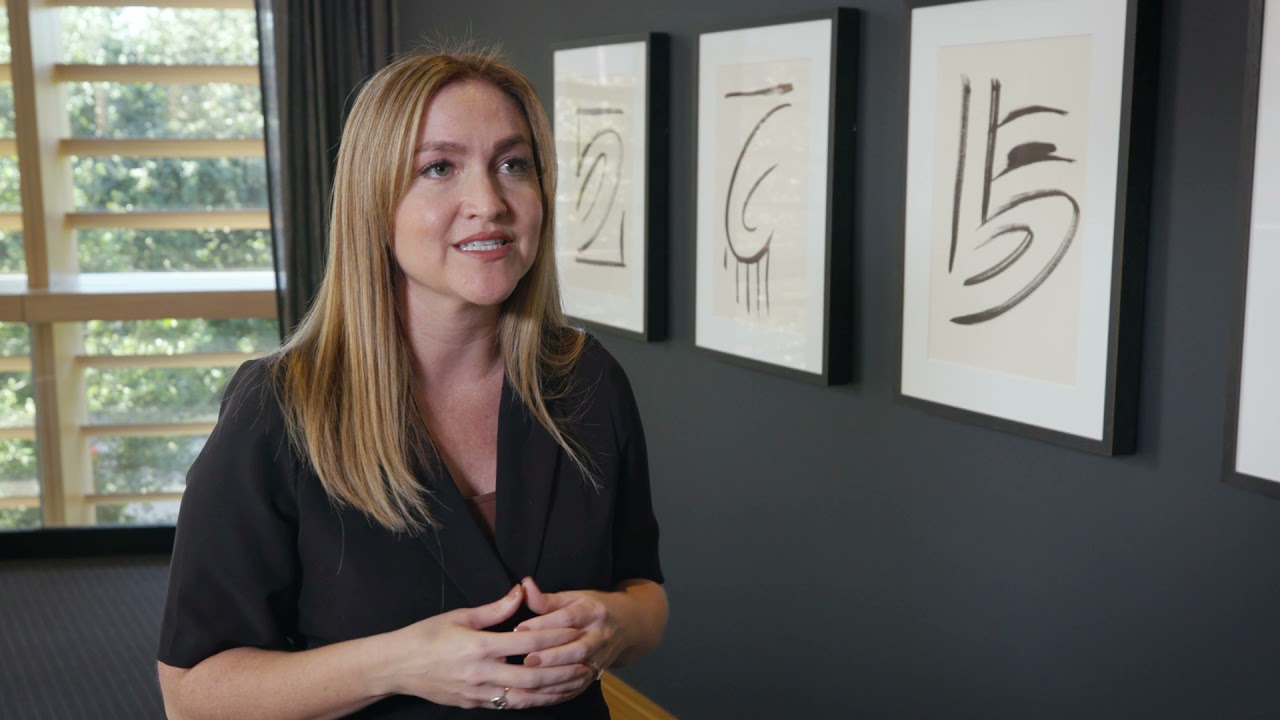 THRU Project began in July of 2011 as a service project of Unity Church of San Antonio, and was co-founded by current board member, Steve O’Donnell and the organization’s first CEO, Elaine Hartle. The Unity of San Antonio community rallied around the plight of youth aging out of foster care and the woeful number of social workers to assist these youth. It became apparent there was a critical need for a permanent organization to provide volunteers serving as a connection between former foster youth to the services provided by social agencies.

With an office opening in mid-October of 2011 and agency partnerships in hand, THRU Project began partnering former foster youth with adult volunteer Advisors in June of 2012.